Art Deco in Tanzania? Who knew!

Thanks to my niece (who did volunteer work in Africa recently) for showing me the book, Street Level' by Sarah Markes.  It contains lovely pen-and-ink sketches of buildings in Dar.  This is just one of them! 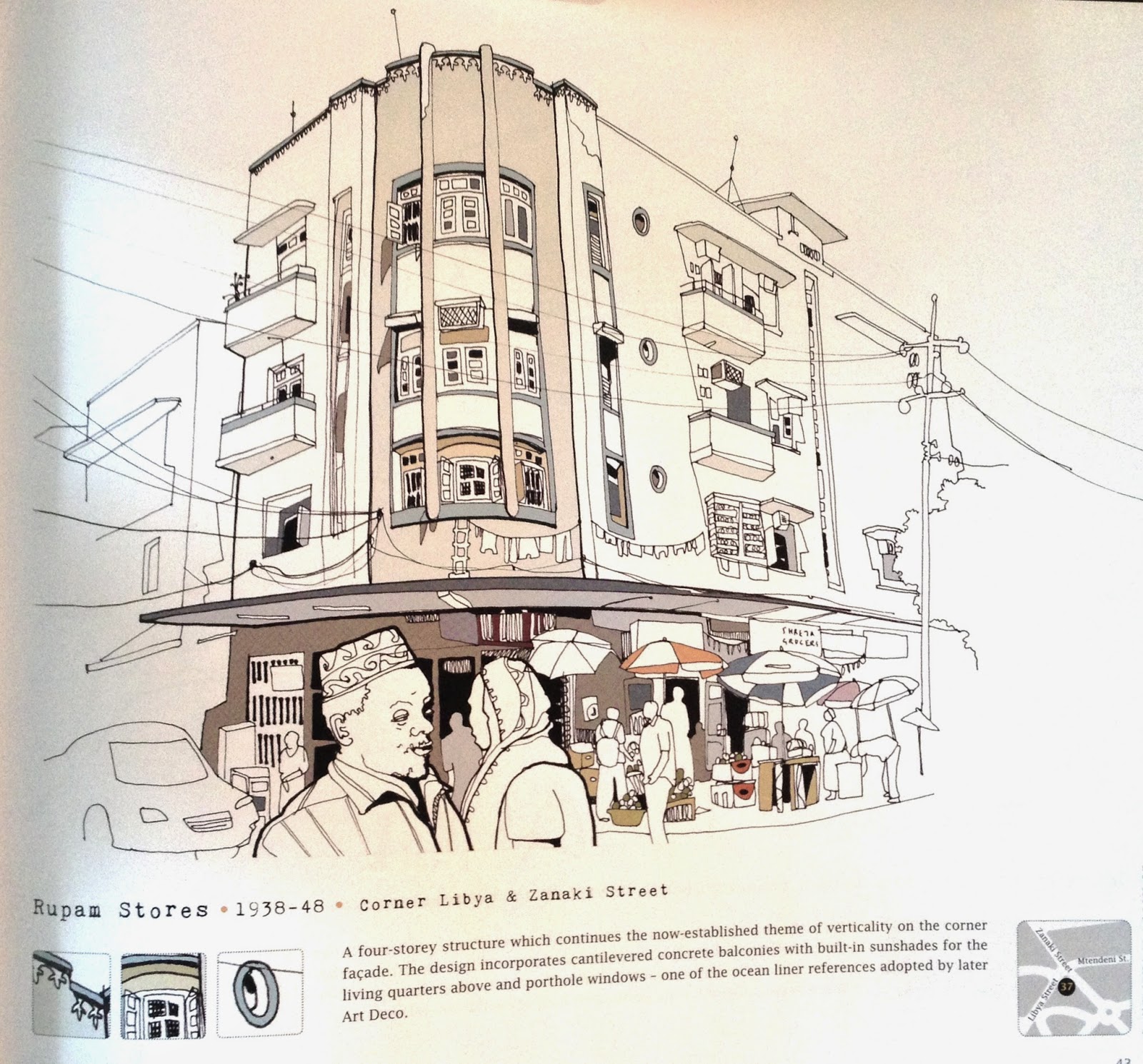 Posted by Tim Morawetz at 5:51 AM No comments:

Experiencing Toronto's Deco skyscrapers... on your own

For that tour, Heritage Toronto and I created this brochure which provides some useful info if you decide to take the tour on your own! Wait for a sunny day when the temperature's just right (late April / May, and September / early October are the best times in my experience). Remember to wear comfortable shoes, be safe when crossing streets, and bring along your camera!

Posted by Tim Morawetz at 5:44 AM No comments:

Where did those wordless years go? 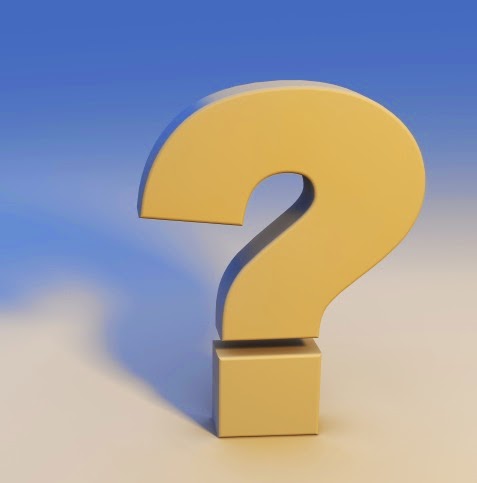 If you're wondering why there's a three year gap in my blog posts, it's because I've been posting on Facebook and Twitter, but not here.

Thanks to the wise counsel of www.SofieAndreou.com, I've revised my online strategy; this is now the place to come for stuff about Art Deco.

(I'm working on upgrading my Glue online presence as well... Stay tuned!)
Posted by Tim Morawetz at 8:01 PM No comments: 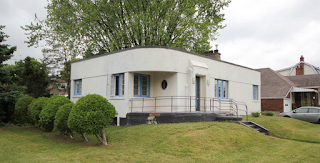 The award-winning, 1939 'Hambly House' in Hamilton, designed by Edward Glass, has sold since it was put on the market in sometime in the spring of 2012. Click here to learn more about the house itself and its history.

On Saturday June 16 at 10 am, award-winning author Tim Morawetz will be leading a Heritage Toronto walking tour entitled 'The Art Deco Towers of Bay Street.'

The tour departs from Prudential House, 55 York St, just north of Front Street and the Fairmont Royal York Hotel, and wraps up at the corner of Bay and Richmond Streets.

The tour happens rain or shine, and wear comfortable shoes!
Posted by Tim Morawetz at 10:01 AM 1 comment: 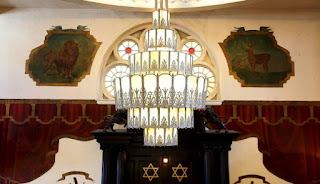 If you want to see wonderful original (or restored) Art Deco chandeliers in Toronto, you could visit the Allstream Centre (formerly the Automotive Building at the CNE), or the CIBC Mellon Building (formerly Canada Permanent Mortgage Corp.) on Bay Street.
Or, perhaps surprisingly, you could pay a visit to the Anshei Minsk Synagogue in Toronto's Kensington Market and see this magnificent chandelier featuring broad terraces and universal fan-shaped Deco motifs interspersed with the Star of David.
The synagogue, at 10 St. Andrew Street, is open daily with morning minyan at 7:30 am. 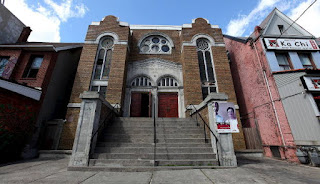 Decadent dresses from between the wars

Do you know how to tell the difference between women's fashion from the 1920s and the 1930s?

If not, then you should check out the following video that features the curators of a new exhibit at the Museum of Vancouver entitled Art Deco Chic: Extravagant Glamour Between the Wars. The garments and accessories on display come from the private collections of Ivan Sayers and Claus Jahnke, as well as from the MOV and other’s collections.

Drawing inspiration from geometric shapes to evoke elegance and modernity, the fashion design of the era was also influenced by an increased ability to travel world wide – bringing inspiration not only from modernism, but from faraway places such as Russia, Egypt, and Mexico.

The show includes 66 different gowns representing some of the most important fashion designers in the world in the 1920s and 1930s, including Chanel, Lanvin, Vionnet, Patou, and Schiaparelli. Handbags, hats, shoes, and jewelry are also on display to further illustrate the use of geometric shapes to create sleek, sophisticated designs.

Notable Vancouver items include a black beaded gown worn to the opening of the city's Commodore Cabaret in 1929; a red and gold lamé evening dress made from fabric depicting the battles of the Trojan War; and a modest, yet stylish, navy polka dot dress made by the Aurora Dress Company of Vancouver around 1927.
Posted by Tim Morawetz at 4:04 AM 2 comments:

Promote Your Page Too

For more links and resources...

Click here to view the broad range of links to Art Deco websites, organizations and books about Art Deco found on the ArtDecoToronto.ca website.

About the blog's creator

Learn more about this blog's creator, Tim Morawetz. You can contact him directly by email at tim@artdecotoronto.ca.